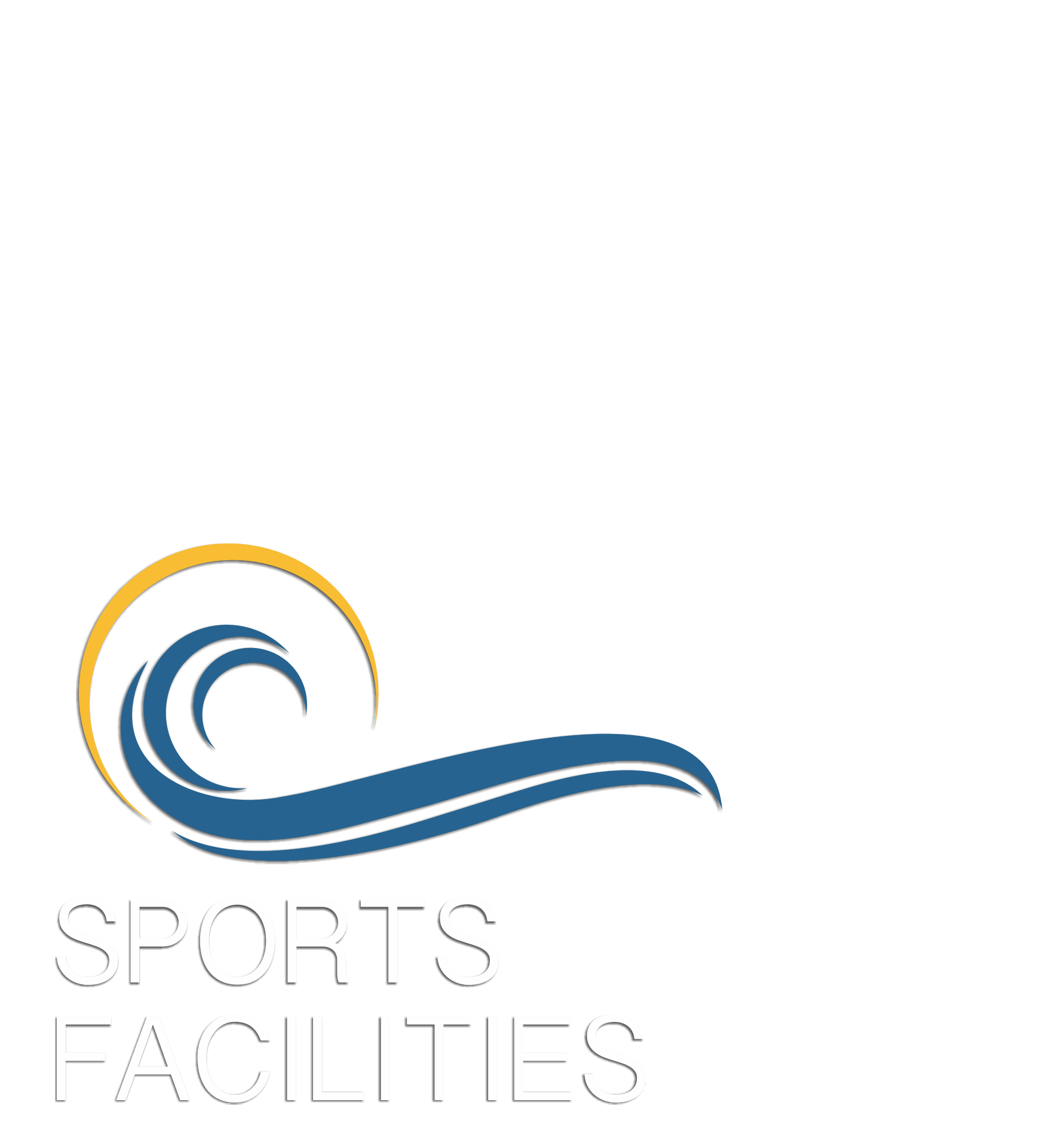 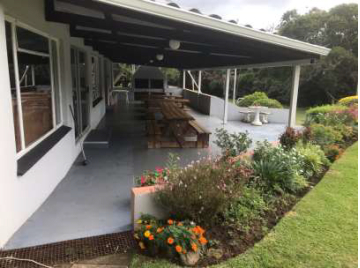 Southbroom Bowling Club is known by members and visitors alike as one of the prettiest and friendliest clubs on the Hibiscus Coast.

The club is located in the centre of the village with the parking entrance on Imbezane Drive.

The green was laid down between 1948/49 by former Margate bowler Jimmy Green and the late Ernie Sturman of Southbroom. It was officially opened in 1950. 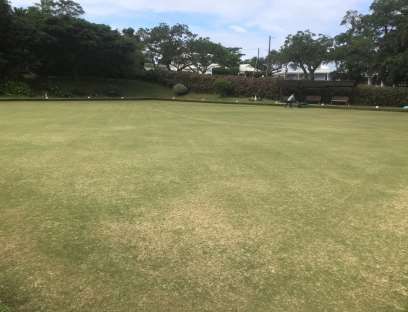 The green is in excellent condition, and both the interior and exterior of the clubhouse have recently been redecorated.

After tabs, the bar is warm, the drinks are cold and the terrace convivial. 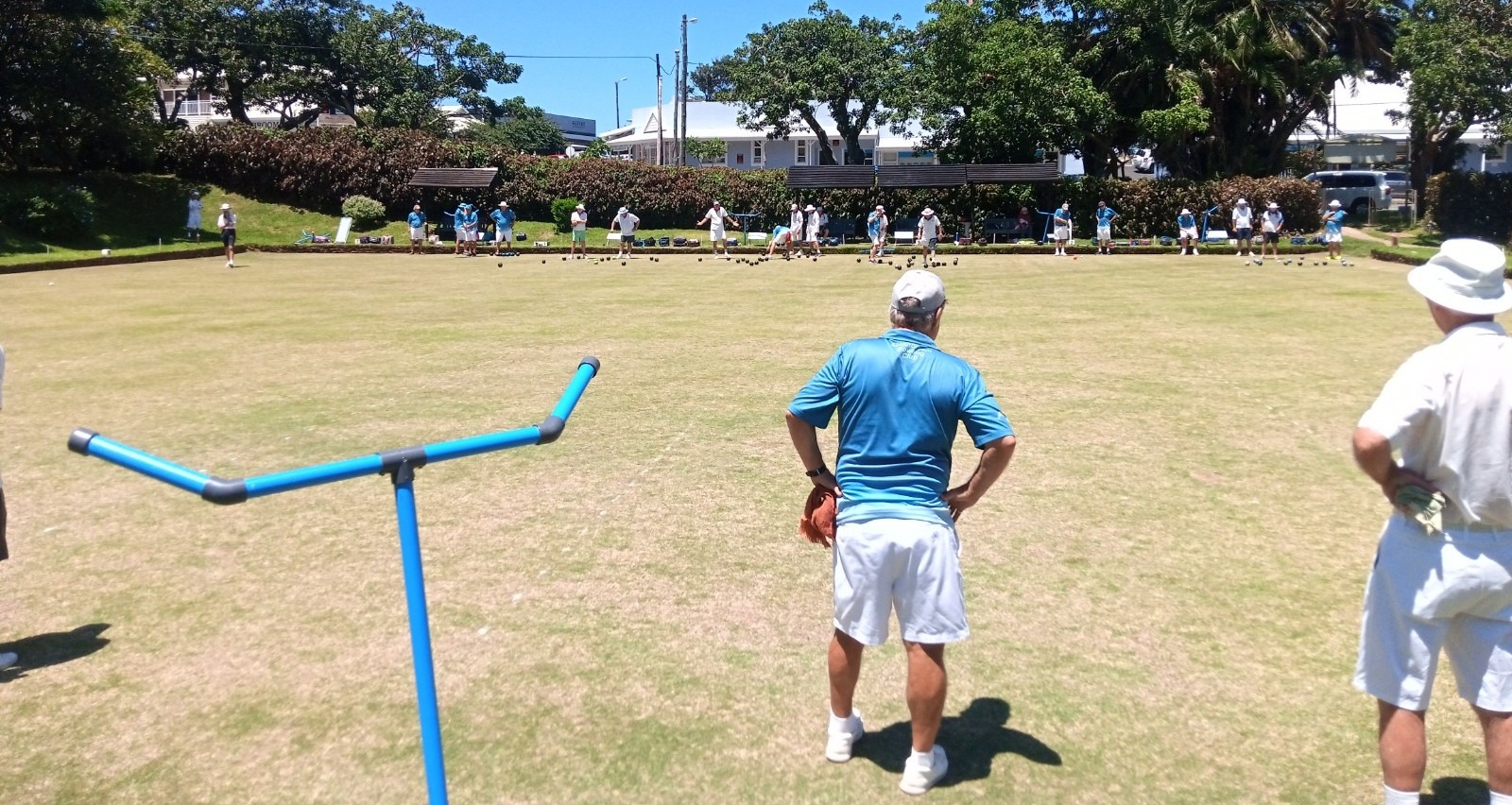 We have five competitions a month, sponsors being Mariner’s Restaurant, Wolf Security, Tiago’s flame-grilled chicken, JL Panelbeaters, Riptide Restaurant, Sensasia Spa and Deli..sh! There’s a chicken and egg competition on the last Friday of the month, and on the last Sunday we have bowls (9 for 9.30) followed by a braai. Bring your own meat and a salad to share – this is the best salad bar on the south coast! 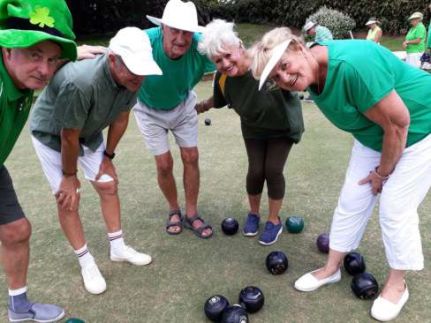 Whites are not necessary for social games. Please wear suitable shoes that won’t damage the green (no studs or heels). Bowls usually finishes at about 5pm. If you are interested, come and meet us on the terrace one afternoon.

We are lucky to have several qualified coaches. There is no charge for coaching. Most new bowlers need half-dozen lessons before going onto the green – it’s not quite as easy as the better players make it look! Holiday-makers keen to have a go should contact the secretary to arrange a time and a little informal coaching. Even once-off bowls is much more fun when you have learned the rudiments. 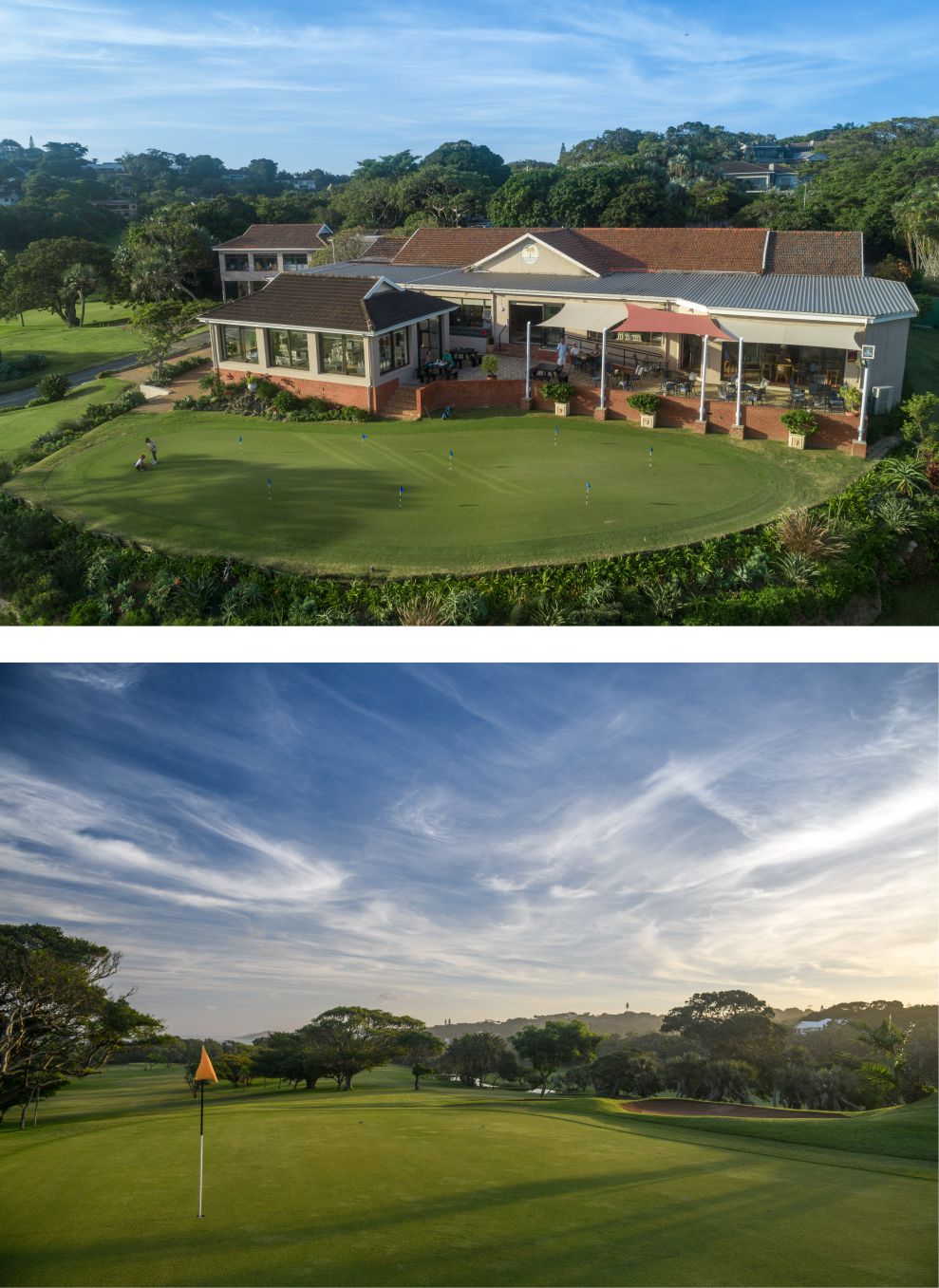 The Southbroom golf course is rated as one of the finest holiday courses in South Africa. It is unique!

Eighteen challenging holes wind their way through the peaceful village, down to the seashore and alongside the Frederika Nature Preserve. Paved pathways meander through the 5525m long course with its verdant fairways and well manicured greens. Indigenous plants and trees are systematically being re-introduced, complementing the sub-tropical natural bush of the coastal dune forests. Tree spotters will delight in all the identified species. The series of dams that come into play on all but 5 holes have become a haven for a thriving, ever increasing, bird population as well as water monitor lizards (leguaans). Vervet monkeys abound and in the bush alongside the 17th you often see the shy Blue Duiker and Bushbuck.

In 1939 Frank Eyles laid out the original 9 holes. In 1948 the course was extended to 18 holes, with only 4 of the original 9 holes being incorporated in the A.L. Mandy design. The Southbroom Golf Club was founded in 1950 and its clubhouse, that commands impressive views across the course and over the Indian Ocean, was opened in 1954. 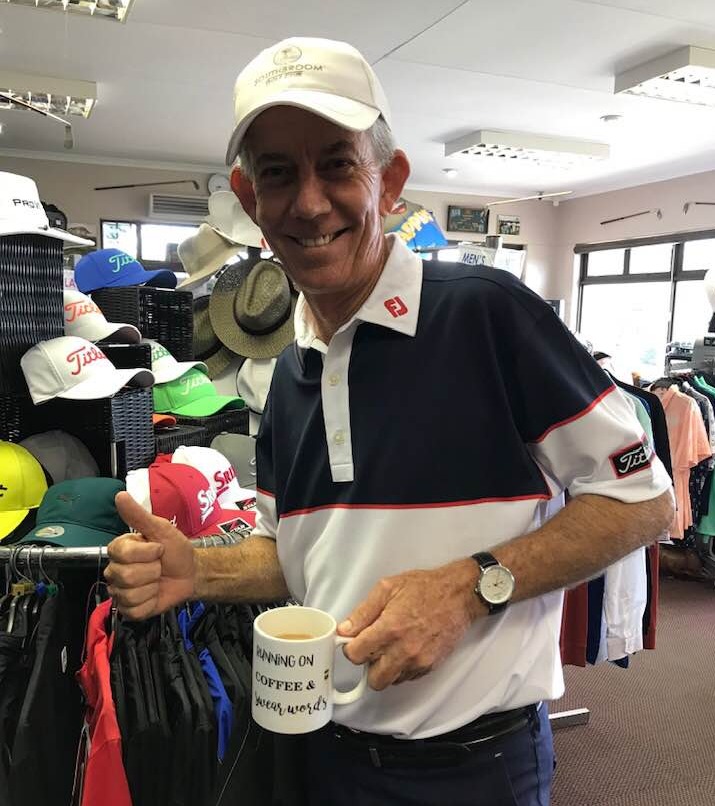 The Club boasts well known South African golfer Derek James as Resident Golf Professional and Golf Director. Derek is qualified to teach either the novice or the more experienced golfer, and is always willing to assist with lessons to perfect your game. Derek's Pro Shop is regarded as one of the best stocked Pro Shops in the region and is well worth a visit.

Visitors, groups and corporate days are most welcome. Club competitions are held on Wednesdays and Saturdays, and daily in season. 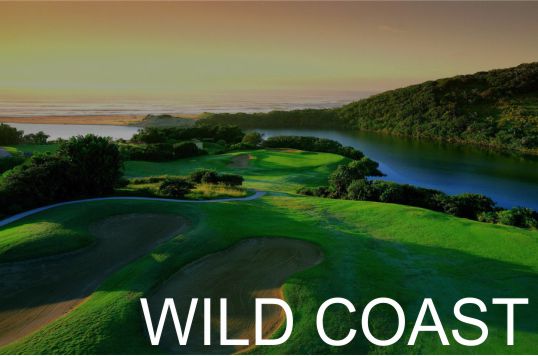 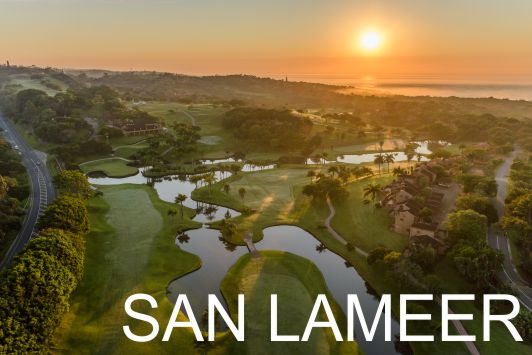 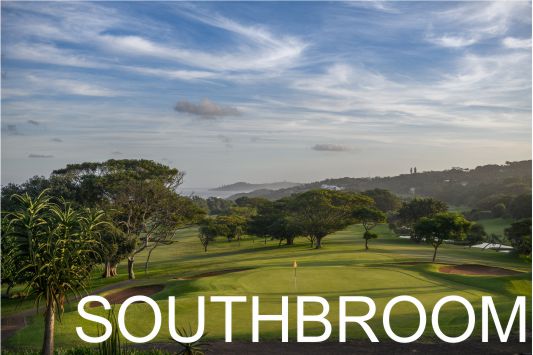 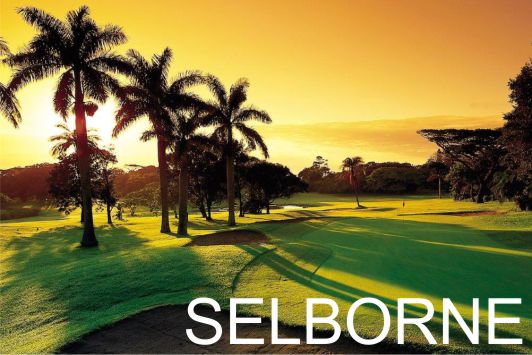 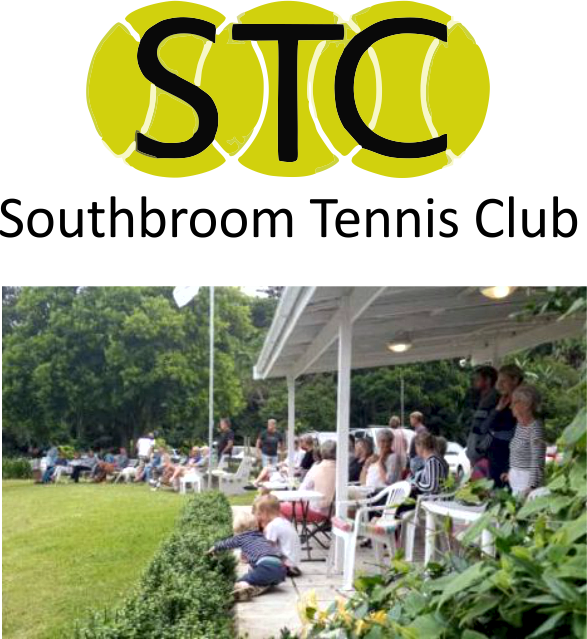 For 45 years, the Southbroom Tennis Club has played a key recreational role in the lives of both residents and visitors to the town.

Its story began in 1973, when the late Captain Secretan, a retired British sea captain living in Southbroom, gave Byron Purtell a donation of 6 500 pounds to cover the cost of building two courts.

Set in the idyllic surroundings of the golf course and Eyles Park, the STC was opened in July 1974, and in 1976, through fundraising and with a R500 grant-in-aid from the then health committee, a clubhouse was erected.

Since then, a third court has been built and the verandah of the clubhouse extended.

Key objectives of the club are to maintain and improve its facilities, which require continual fundraising, and more broadly to promote the game and improve the level of local tennis. The Club is currently running a development project at the Gcilima Primary School. 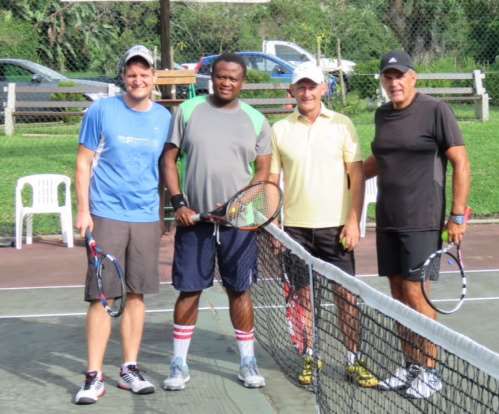 There is social club tennis on Wednesdays, Saturdays and Sundays, starting at 2pm, and visitors are welcome to join in.

There is also cardio tennis training, done by the resident coach Frank Hall, on Mondays at 8am and on Tuesdays at 4pm. Private lessons can be arranged with the coach.

Annual club events include local tournaments, such as round robin, club championships and interclub tournaments. 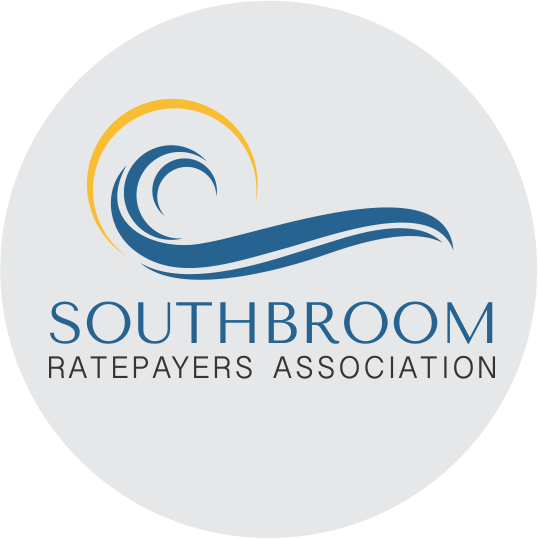 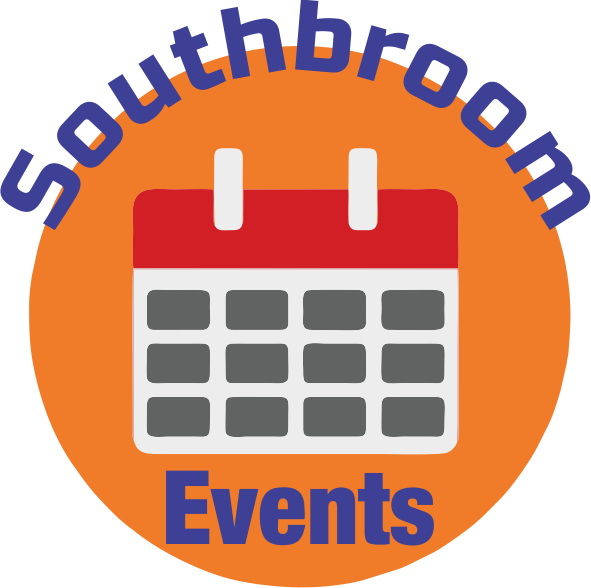 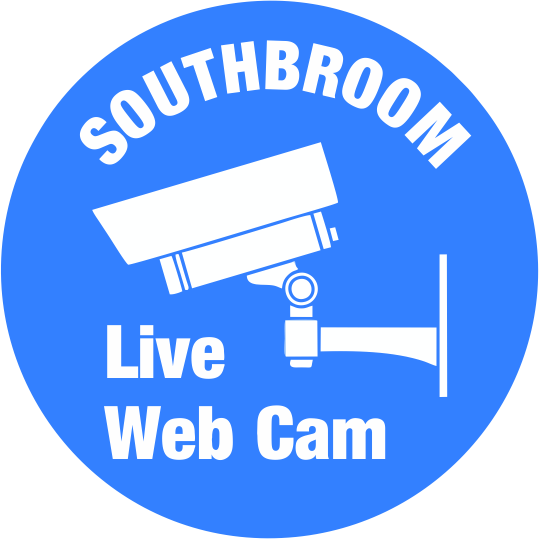 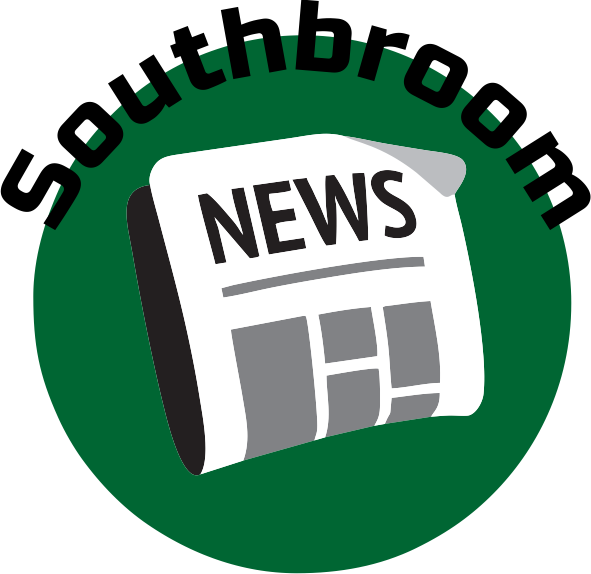 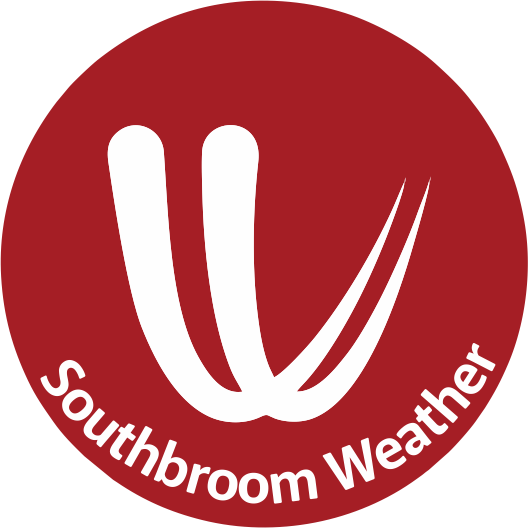